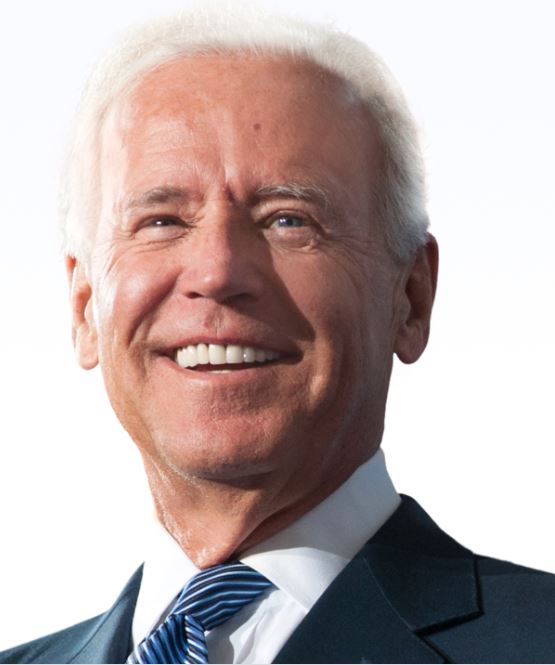 Democratic presidential nominee, Joe Biden, has announced four linked economic recovery plans over the past few weeks. His latest chapter introduces a 10-year plan that will dramatically change the way older adults and children are cared for in the United States. When Biden’s campaign announced this “21st Century Caregiving and Education Workforce” plan on July 22, 2020, he stated: “We’re trapped in a caregiving crisis within an economic crisis within a health care crisis.”

His proposal calls for a $775 billion overhaul of the nation’s caregiving infrastructure, which is largely made up of women and people of color. The proposal would lead to 3 million new caregiving and education jobs during the next decade. The plan also creates pathways for former caregivers to re-enter the workforce if they choose to do so. Apart from adding to the caregiver workforce, Biden has also signaled his intent to improve working conditions by backing the Domestic Workers Bill of Rights Act.

The plan includes elements aimed at aiding unpaid caregivers who take care of family members, including a $5,000 tax credit and Social Security credits.  Biden’s plan would fund programs to create 150,000 new jobs for community health workers and invest in innovative new models of long-term care outside of traditional nursing homes.

Approximately 10,000 baby boomers turn 65 each day. To keep up with their demand for home care services and a general preference for aging-in-place, the home care industry will likely need to fill at least 4.2 million more caregiver jobs by 2026.  But low wages generally make finding caregivers a difficult task. Roughly one in six U.S. caregivers currently live in poverty, according to data from  PHI, a New York-based consulting, and direct care advocacy organization.

Biden’s plan intends to use $450 billion of the $775 billion to boost senior care. CNBC reported that some of those funds will be used to increase Medicaid funding to states, in part to eliminate the 800,000-person waiting list for community-based and in-home care that can last as long as five years.

Unfortunately, Florida is one of the 14 states (almost all Republican-controlled) that has not accepted federal funding for expanding Medicaid as allowed under the Affordable Care Act.  While more than 4.2 million Floridians currently have Medicaid coverage, an additional 1.36 million low-income Floridians are not eligible without the expansion. Approximately 68% of Floridians support expanded Medicaid.

Biden’s plan also covers early childhood education. He is proposing $8,000 tax credits for families with one child and $16,000 credits for those with two or more children and making up to $125,000 per year. Those earning too much to qualify for the full credit, but less than $400,000 per year, would receive partial credits.  The plan also includes an alternative to tax credits. Families earning up to 1.5 times their state’s median income could, instead, have their childcare subsidized so that they are paying no more than 7% of their income.  All 3- and 4-year-olds would have access to free pre-kindergarten. And it promises to expand access to after-school, weekend and summer care to families with children.

In an effort to make childcare more widely available, Biden’s plan would offer businesses a credit worth half the first $1 million in construction costs to add a childcare facility to their existing facilities.

The Wall Street Journal reported that Biden’s caregiving plan “will be paid for by rolling back unproductive and unequal tax breaks for real estate investors with incomes over $400,000 and taking steps to increase tax compliance for high-income earners….These plans are really about easing the squeeze that working families all over this country are feeling every day,” a senior campaign official said while briefing reporters on the Biden proposal. “Our country is experiencing a caregiving crisis.”