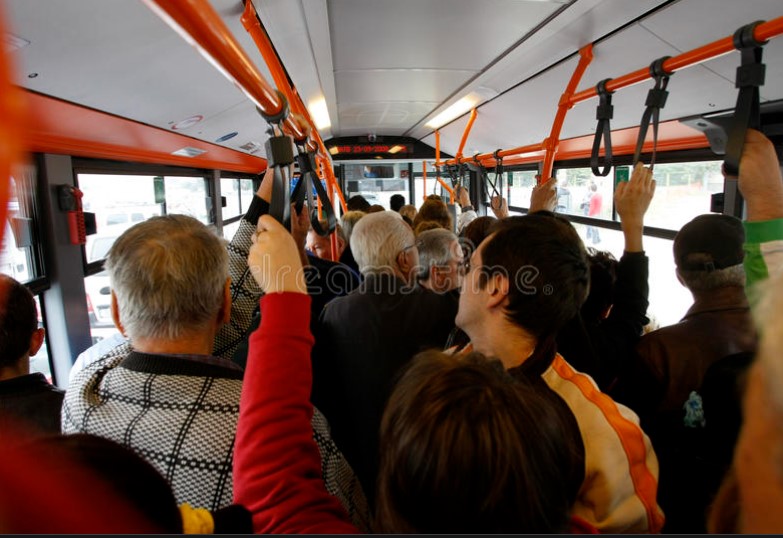 On Thursday, Sept 1st,  a spokesperson for Ron DeSantis took to Twitter to defend the Governor’s plan to put Cubans and other immigrant communities on one-way buses out of Florida.

Florida Democratic Party spokesperson Kobie Christian released the following statement:  “After Ron DeSantis tried to backtrack on his plans to bus undocumented Cubans and other immigrant communities to Delaware, his spokesperson is taking to Twitter to defend those same plans. While DeSantis, his Lieutenant Governor, and his spokespeople try to play immigration attorney and judge, they don’t even seem to be able to define ‘illegal alien’ or have an answer for what they plan to do with that $12 million they took from taxpayers for this program. This level of chaotic mismanagement, question dodging, and divisiveness are par for the course for DeSantis and his team.”

See Chairman Manny Diaz’s previous statement on the DeSantis administration busing plans and the still unanswered questions from the Governor:

“In what is becoming a pattern, DeSantis is trying to avoid answering tough questions and is unable to provide specifics about his own administration’s plans. DeSantis needs to answer the question and tell Floridians, Cubans, Venezuelans, Colombians and others whether he’s still planning to put their communities on one-way buses out of Florida as they made clear they would.

“When he requested this funding the Governor said he needed it because Florida was overrun by ‘unauthorized aliens’, is he saying the issue is resolved? If he doesn’t plan to use the $12 million in funding he signed to do just that, here’s a novel idea: use that money to help people economically rather than focusing on divisive culture fights to get on Fox News. That’s $12 million he could use to help Floridians who are struggling with affordable housing, insurance costs, or that could be returned to taxpayers.

“Finally, if the Governor is saying this program is ended, he should also answer whether it’s ended permanently, or just temporarily. If he’s going to leave this program dangling over our communities’ head, he should be brave enough to own up to it and say so.”