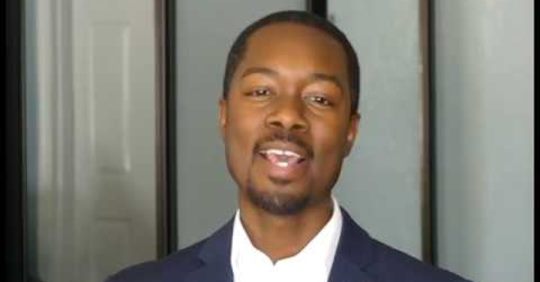 Co-conspirators in the War on Boomers

I admit I grew bored with all the declarations of war over the last five decades. There was the War on Poverty (a nice idea, but have you noticed the lines at the food banks?) Then there was the War on Drugs (marijuana, seriously?) And then on to the conspiracy wars — the so-called War on Christianity, and Trump’s favorite, the War on Christmas! So yeah, they got tedious and lost meaning after a while.

But now that Trump and his co-conspirators have embraced Herd Immunity, my eyes are wide open to the insidious attack on everyone 65 and older. Make no mistake: this approach is a death sentence or solitary confinement for seniors. When Trump says not to let COVID-19 dominate your life and encourages everyone to return to crowds that become super spreader events, he endangers all of us.

Here in Florida, Trump has a whole list of co-conspirators in his covert war against the boomers and the immune-compromised. Governor Ron DeSantis doesn’t want college kids punished for breaking rules because “kids are gonna party.” And he has instructed communities (home rule?) that they cannot enforce mask mandates.

Our representative to Congress is gun-loving, Trump-loving Greg Steube. Even though 55% of those living in Florida District 17 are 60 and over, Steube marches only to Trump’s drum. His challenger, Allen Ellison, instead talks about common sense solutions: listening to scientists, wearing masks, and improving the quality of life for everyone. Wow. Imagine that.

Back in the 60s, boomers (when protesting the war or speaking on civil rights) used to say, “If you’re not with us, you’re against us.” War is like that. Allen Ellison is with us. Joe Biden is with us. Herd Immunity advocates like Trump and his followers are against us. So yeah, this is a War — against all Seniors.

Did they forget how much we like to vote?

Editor’s note: Did you like this article? Read another one by Sue Busko here.