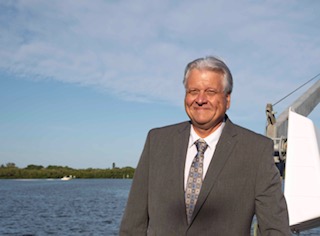 Jones announced his candidacy at the January 18, 2020, Charlotte County Women’s March and has made supporting women’s issues a key component of his campaign for the Florida State House. Jones is a strong community activist who champions the values of the DWCF, such as women’s rights and fairness in the workplace. In addition, he also supports a comprehensive approach to combating poverty and building economic stability to support families, a key part of the DWCF’s platform. Jones also takes a strong stand on environmental practices and policies to promote long-term quality of life for generations to come.

The endorsement of the DWCF recognizes that for Florida to move forward, we need to flip the seats now held by incumbents who have become beholden to big business interests rather than the interests of their local citizens and working families.

Image Credit: Mary Lundeberg is a local professional photographer who has been active in the Democratic party. She can be emailed at marylundeberg@gmail.com