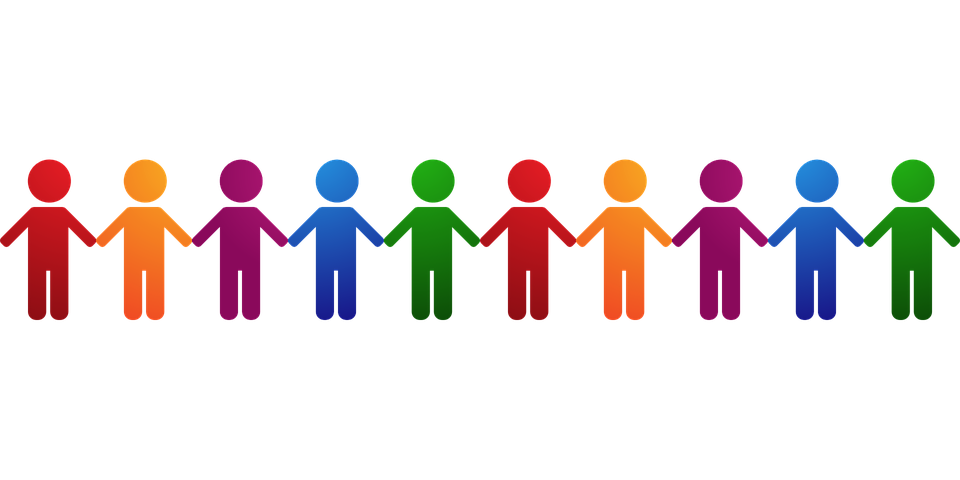 Once upon a time, in late 2019 and early 2020 BC (Before COVID), during seemingly never ending Democratic primary debates, Joseph R. Biden Jr. faced a perception that he was just too old, or not exciting enough or too moderate. His nomination acceptance speech on the final night of a successful virtual convention was a home run, putting to bed that he is anyone’s puppet –  dispelling Trump’s ridiculous claim that he is mentally unfit for office. Trump needs to look in the mirror.

Biden’s former Democratic rivals gave full-throated, unequivocal endorsements. They have helped him craft his plans and appear to be ready to do whatever it takes to ensure he wins and then to help him with the hard work ahead. The comprehensiveness and inclusiveness of his proposals demonstrate that he fully comprehends the magnitude of the problems faced by the country and the necessity for transformative solutions. He has gone big, bold and he has shifted somewhat left because the rapidly changing times demand it.

His choice of Kamala D. Harris as his running mate speaks to his understanding of the enormous need for America at every level to look like what America looks like in the stores and on the streets. He gets credit for being Obama’s dedicated second and also for being teachable. His mouth gets him in trouble from time to time, but his gaffes provide fodder for necessary dialogue on race among Whites who consider themselves “woke”.  Harris’ acceptance speech was masterful. She will be a great Vice President. This is a solid team.

As some of our fellow citizens see their lives crumble around them, losing homes and jobs and healthcare and businesses, the more affluent are making out like bandits. Funny how the rich can feed from the public trough with abandon but help for those at the lower end of the income spectrum always seems likened to welfare. “Lazy” is a term never applied to the rich even if they play golf and “do” lunch all afternoon. Somehow, they’ve entitled. Meanwhile the working class and small businesses must beg for every morsel.  The stark divide between those with money and those without enough is on display. And now we can no longer look away from the racial inequities driven by deliberate, systemic and systematic racism that infects every part of our society.

In times of great tumult, Americans look to their federal government for relief. Roosevelt’s New Deal provided millions of jobs after the Great Depression and Social Security brought relief from poverty for millions of older Americans. Johnson’s Great Society (War on Poverty) gave us the Civil Rights Act of 1964 and the Voting Rights Act of 1965, plus Medicare, Medicaid, Head Start, Education reform and the Federal Housing Authority.

We are at a pivotal moment. There is a collective consciousness that this is one of the moments in history that will make a difference for future generations. The choice is stark. And amazingly clear.  With Biden/Harris, we have a chance. With Trump, we’re doomed. Do something to make this happen. Voting is essential, but it is not enough. Volunteer. There is a job for everyone.