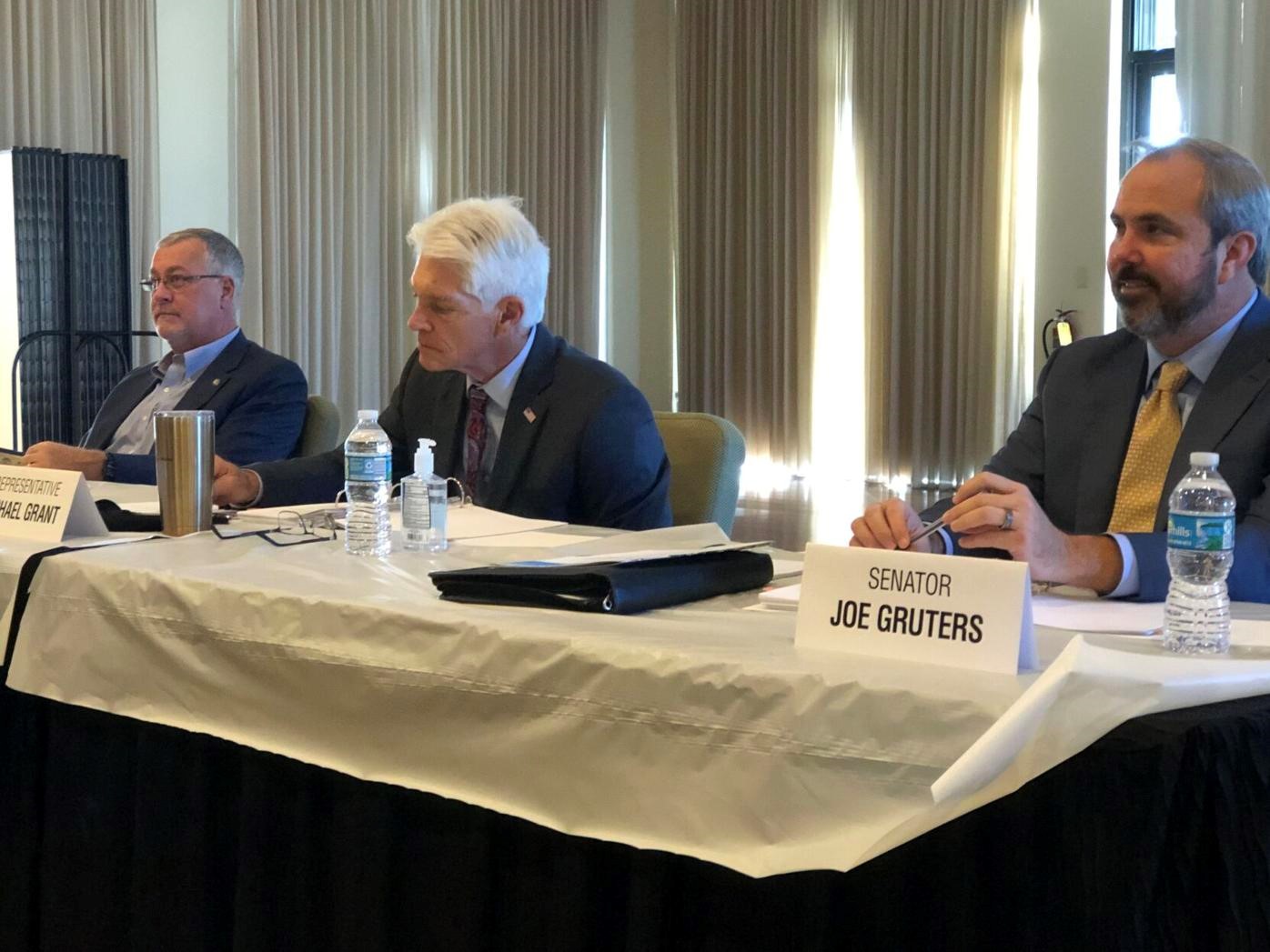 Editor’s note:  Both Michael Grant (R) and Ben Albritton (R) are up for re-election in 2022.  Currently, there are no Democratic candidates. Please consider running against them. Click HERE for more information.

Local state legislators expect to try again in 2022 to enact a law banning most abortions.

The move comes after the U.S. Supreme Court refused, by a 5-4 vote Wednesday, to block a Texas law banning abortion at six weeks or at the time of cardiac signals in an embryonic heartbeat.

State Rep. Michael Grant, R-Charlotte County, said as House leader, he cannot submit bills, but he will vote in favor of such legislation, and has in the past.

“I’m assuming that some legislation will be filed in light of what the Supreme Court has done,” Grant said.

Florida legislators have tried for years to enact such a law, banning abortion at about six weeks of pregnancy, but the State Senate has never passed it, Grant said.

In 2021, legislative records show that neither the state house nor the senate passed a proposed bill that would have banned abortion after 20 weeks, the “pain-capable unborn child,” concept. In both the Senate and the House, the bill died in committee.

State Sen. Joe Gruters, R-Sarasota, filed a bill in 2020 banning abortion based on a child having Down Syndrome, but the bill died in a committee.

Sen. Ben Albritton, R-Bartow, said he will vote in favor of such a law.

The latest anti-abortion bill in the Senate died in the Health Committee, of which Albritton is a member.

Given that the Senate members have not changed, local legislators were not sure how the Texas law will lead to Florida passing a similar law, when it has not done so in the past. Other states have passed so-called fetal heart beat abortion laws, but those laws have been blocked in the courts as unconstitutional.

With its new legislation, Texas has shown conservative legislatures how to get the job done, at least so far. In Texas, legislators have barred state officials from enforcing the law. Instead, individual citizens are deputized, according to the New York Times, to report anyone who either performs the abortion before six weeks, or aids someone to get such an abortion. Those individuals are deputized to file a lawsuit and are entitled to legal costs and $10,000 if they win.

By removing the public enforcement, Texas avoided the issue of constitutionality, at least temporarily, according to legal analysts.

State legislators from other parts of the state are announcing their intentions. State Rep. Anthony Sabatini, R-Lake County, announced to an ABC affiliate in Tallahassee that he would be again filing legislation. Sabatini sponsored a 2020 embryonic-heartbeat anti-abortion law that died in committee. It removed protections for the health and life of the mother.

State Rep. James Buchanan, R-Sarasota, and Gruters could not be reached for comment.

Facebook
Twitter
Email
PrevPreviousDemocratic infighting can have only one winner: The Trumpist GOP
NextDeSantis is ignoring workers’ needsNext