Think a mild case of COVID-19 is no big deal? Think again. 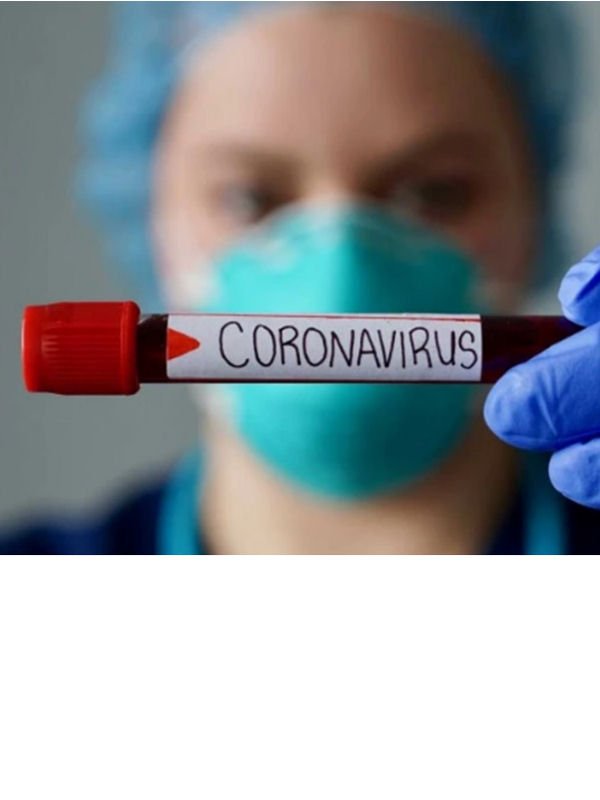 More than 44.5 million Americans have been diagnosed with COVID-19 since the beginning of the pandemic. Of them, over 715,000 have died.

But what about the millions who lived? Have they fully recovered?

According to new research, perhaps not.

We often talk about the symptoms of a disease as the immediate impacts such as a runny nose or fever. Yet, sometimes, we can’t see the impacts to our health as internal signs of disease can go undetected for months or years. In this respect, COVID-19 might be of greater concern than initially realized.

Concerns about the long-term impacts of the virus aren’t new. Particularly due to the presence of anosmia — a distinct symptom that causes a loss of smell — combined with reports of fatigue, “brain fog” and more, experts have been keenly aware of the potential impact on the brain and other systems. However, as the disease has only been around for less than two years, much has remained a mystery. This prompted several neurological studies over the last year to figure out just what was happening in the brains of COVID-19 patients.

A full understanding will require years of study, but researchers are starting to unravel some of the complexities. So far, a key theme is emerging: The range of impact is not limited to patients with moderate to severe symptoms, but rather cognitive deficits might be seen even in asymptomatic or mild cases. Given roughly a third of cases might be asymptomatic, this could have stunning implications.

Most recently, in one preliminary large-scale study, researchers used a biobank of 45,000 brain scans since 2014. They then followed up with patients who had since been diagnosed with COVID-19, and completed new scans and neurological assessments post-disease.

After controlling for variables, a clear and concerning pattern emerged. Portions of the brain in patients infected with SARS-CoV-2 were found to have reduced gray matter, or fewer cell bodies, in several regions versus patients without infection.

When accounting for normal changes with age, even mild cases continued to show loss of gray matter. The infected patients also showed cognitive decline on performance tasks, and the specific areas impacted led the team to suspect the possibility of increased susceptibility to aging diseases such as dementia or Alzheimer’s.

This study is still in peer review, yet several other studies have yielded similar results. In one published by the Lancet in July, researchers found those who had been hospitalized with a ventilator showed cognitive declines that matched the equivalent of 10 years of aging compared to their peers, or roughly the equivalent of 7 points on the standard IQ scale. The same study also revealed mild cognitive decline for asymptomatic and mild cases, highlighting that even those who think they are “feeling fine” might not actually be fine.

Other studies are actively investigating declines in cognition and links with aging, while some doctors are warning that even asymptomatic cases are producing mild to moderate scarring on the lungs. This is often called a ground glass opacity on a chest X-ray, and it can appear as if one had smoked for years.

We’ve yet to find out if such changes will be permanent — it’s possible the effects of the virus will improve with more time. However, it’s become incredibly clear that society has gravely underestimated the long-term impact of the virus, and that leaders who sought to use death or hospital tallies as primary indicators for policy changes — versus loftier goals to substantially reduce or eliminate cases — may have destined millions to future health concerns.

This raises the question of what the coming years and decades might look like. Will there be a mass wave of aging diseases and cognitive disabilities among COVID-19 patients? Some experts suggest it’s possible, a prediction that would require political leaders to prepare for millions of disabled Americans.

Few will come out of the pandemic unscathed, whether financially, physically or emotionally. But time and time again, we’re reminded that no matter how much we are done with this virus, it is definitely not done with us.

This commentary was originally published by the Colorado Newsline, an affiliate of the nonprofit States Newsroom, which includes the Florida Phoenix.