Trump may be running the sleaziest presidential campaign ever 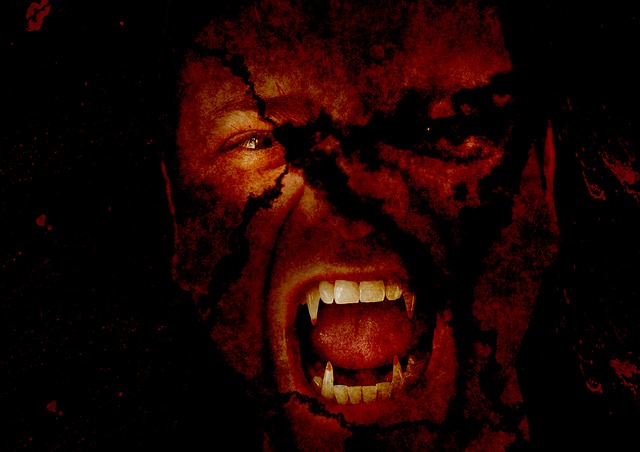 I’m old enough to remember when the Republican Party was known as the “party of ideas.” That was in the 1980s. Since then it has become the party of pseudo-scandals.

The change occurred, as the Princeton historian Julian Zelizer documents in his book “Burning Down the House,” because of the efforts of Newt Gingrich, then a Republican backbencher, to bring down House Speaker Jim Wright in the late 1980s. Casting about for dirt he could use, Gingrich focused attention on the fact that the speaker had published a book that was bought in bulk by lobbyists. While the book deal looked bad, it was not against the law or House rules. But it didn’t matter: Gingrich thundered that Wright was “the most corrupt speaker in the 20th century” and compared him to Mussolini. Wright was pressured into resigning, Gingrich soon became speaker himself, and the GOP was off to the races.

Since then, the Republican Party, in cahoots with media partners such as Fox “News” and Rush Limbaugh, has manufactured one pseudo-scandal after another: Vince Foster’s suicide, Whitewater, Mena airport, John Kerry’s Swift Boat service, Barack Obama’s birth certificate, the Clinton Foundation and Hillary Clinton’s emails, among others.

The process has been turbocharged under President Trump, who is even more ruthless and unscrupulous than Gingrich. The former reality-TV star won the 2016 election by defaming a former secretary of state and first lady as “Crooked Hillary” and demanding that she be locked up for unspecified offenses. Now he is trying to run the same playbook on Joe Biden.

Trump got himself impeached by trying to blackmail Ukrainian officials into accusing Biden and his son Hunter of wrongdoing. That didn’t stop Trump’s attorney, Rudolph W. Giuliani, from working with shady Ukrainian contacts — including a lawmaker described as a Russian agent by Trump’s own Treasury Department — to produce dirt on Biden. Until recently, this had resulted in a few audiotapes of interest only to One America News Network.

Then Giuliani turned over to the New York Post the supposed contents of a laptop supposedly belonging to Hunter. The alleged emails have never been authenticated, and the New York Times revealed that the New York Post’s own journalists had so little faith in the story that the lead reporter refused to put his name on an article he had written. The Washington Post reported that Trump’s own national security adviser told him that “any information Giuliani brought back from Ukraine should be considered contaminated by Russia,” and more than 50 former intelligence officers warned that the emails have “all the classic earmarks of a Russian information operation.” (Trump’s director of national intelligence, John Ratcliffe, denies that the laptop is part of a Russian operation, but he has scant credibility.)

None of this has stopped the right-wing scandal merchants from employing the supposed Hunter Biden emails to malign his father.

The New York Post first claimed that Joe Biden had met with a Burisma executive — an assertion unproved by the documents in the paper’s possession, and one that spokesmen for both Joe and Hunter Biden deny. Even if true, this wouldn’t be wrong, because the vice president didn’t do anything to help the Ukrainian energy company. Biden did pressure Ukraine to fire a corrupt prosecutor, but the prosecutor wasn’t investigating Burisma.

The second non-scandal is the claim that Joe Biden was part of a 2017 deal with Hunter Biden involving a Chinese oil company. Even if true, this also wouldn’t be wrong, because Joe Biden was a private citizen then. But it’s not true. The Wall Street Journal reports that the venture “never received proposed funds from the Chinese company or completed any deals” and that “corporate records … show no role for Joe Biden.” So this was a deal that never occurred and that Joe Biden wasn’t involved in. Some scandal.

That did not, of course, stop Trump from flinging reckless accusations of corruption in Thursday night’s debate. Trump — who before coming to the White House lived in a gilded penthouse apartment and flew on his own airplane — even had the chutzpah to accuse Biden, who spent years commuting home to Delaware on Amtrak, of having “houses all over the place” and living “very well.” On a call with campaign staff, Trump said Biden should be “in jail” because “he’s a criminal.”

As if that weren’t bad enough, right-wing rumormongers have been spreading even more vile accusations against Hunter Biden that are straight out of QAnon. Donald Trump Jr. claimed to Fox News, with no evidence, that Hunter is linked to “human trafficking and prostitution rings.” How low can you go?

The scandal is not anything that Joe Biden did. It is that Trump is running what may be the sleaziest presidential campaign since the notorious election of 1800 — or possibly ever. Unable to articulate policies (Trump is keeping his health-care plan as secret as his taxes), Republicans resort to flinging accusations of wrongdoing that are ever more untethered from reality. Trump’s wild charges make Gingrich’s no-holds-barred crusade against Wright seem responsible and restrained by comparison. At the rate they are going, I am afraid to find out what Republicans will be accusing their opponents of in 2024.