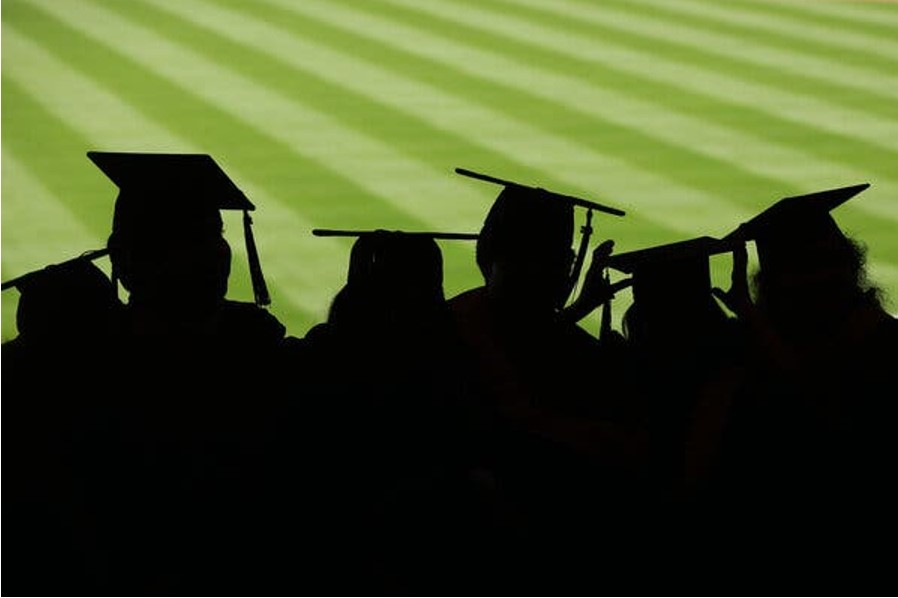 The Republican response to President Biden’s student loan forgiveness program is to try to turn the issue into a culture war.

“Democrats’ student loan socialism is a slap in the face to working Americans who sacrificed to pay their debt or made different career choices to avoid debt,” said Mitch McConnell on Twitter. “A wildly unfair redistribution of wealth toward higher-earning people.”

Representative Jim Jordan of Ohio asked, “Why should a machinist in Ohio pay for the student loans of a jobless philosophy major in Los Angeles?” And House Minority Leader Kevin McCarthy attacked loan forgiveness as a burden on “Hard-working Americans who already paid off their debts or never took on student loan debt in the first place.”

Republicans would say that they are simply speaking up for those Americans who won’t benefit from the program. But they’re working under faulty assumptions.

First, a few details on the program itself. Under the plan, Biden will direct the federal government to forgive up to $20,000 in federal student loans for recipients of Pell Grants (which are awarded to students from low-income families), and up to $10,000 in loans for other eligible borrowers. It is restricted to individuals with incomes of up to $125,000 a year and households with incomes of up to $250,000 a year.

If every single recipient earned $124,999, it would lend credence to the Republican argument that this is some kind of war on working-class and blue-collar Americans. But they don’t. In fact, the biggest beneficiaries of Biden’s policy are exactly the people Republicans claim to represent with their rhetoric. As my newsroom colleague Jim Tankersley notes, “the people eligible for debt relief are disproportionately young and Black. And they are concentrated in the middle band of Americans by income, defined as households earning between $51,000 and $82,000 a year.”

Millions of people with blue-collar jobs owe thousands of dollars in federal student loans, and they may not have the income needed to pay them off. Biden’s plan helps them as much or more than a graduate of a four-year college with debt on the ledger. It also helps the millions of Americans who took out loans, attended college, but for one reason or another could not complete their degrees and are in the worst of all financial worlds as a result.

Like the “welfare queen,” the lazy, profligate and irresponsible student loan borrower of Republican rhetoric is a myth. And the point of the myth, as I said earlier, is to spread cultural resentment.

The fact of the matter is the Republican Party does not have anything to offer the millions of working- and middle-class Americans who labor under the burden of student debt. For all the talk of “populism,” the party is still hostile to the social safety net, opposed to raising the minimum wage, hostile to unions and worker power and virtually every economic policy intervention that isn’t tax cuts and upward redistribution from the many to the most fortunate few.

To debate the reality of student debt relief is to make that more than clear to the public at large. Republicans, then, are trying to make this a debate over culture, to try to reduce issues of class to a question of aesthetics, with traditional blue-collar workers on one side and the image of an ungrateful and unproductive young person on the other. And they’re hoping, as always, that you won’t notice.